[…] “She had met people who had lost the glow of being alive because they could no longer fight against loneliness and had ended up becoming addicted to it. They were, for most part, people who believed the world to be an undignified, inglorious place, and who spent their evenings and nights talking on and on about the mistakes others had made. They were people whom solitude had made into judges of the world, whose verdicts were scattered to the four winds for whoever cared to listen.” […] (Source: Brida by Paulo Coelho) 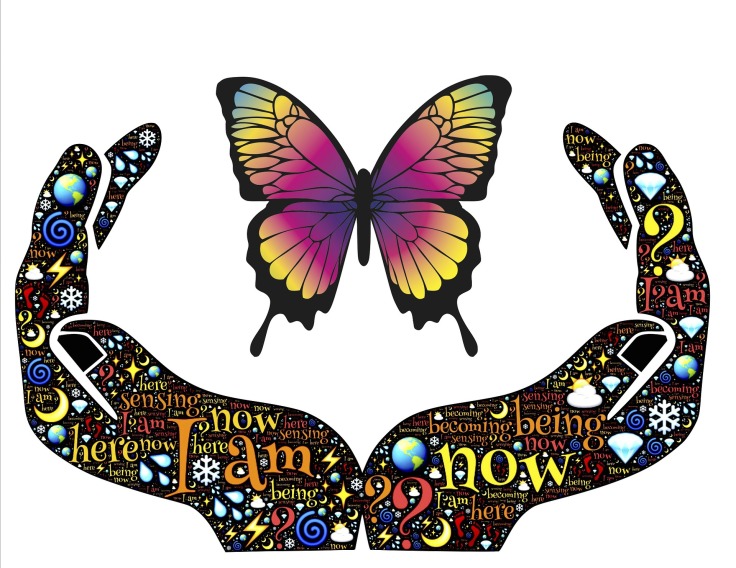